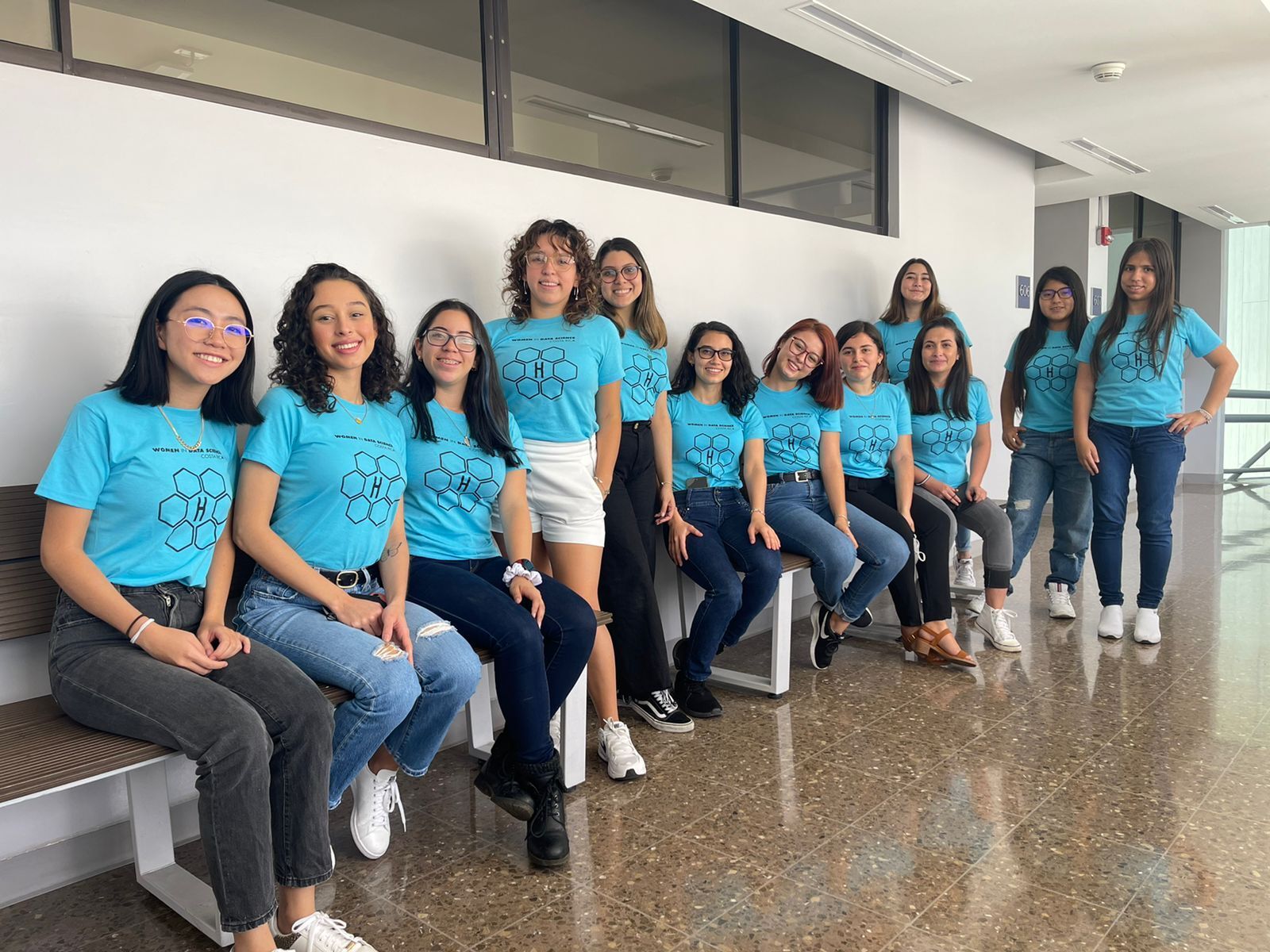 Every morning, Mariangel H. takes the bus to get to high school. She must hurry to get the best seat. Not without reason; In front of her, a privileged view of the Caribbean unfolds. A place where waves, corals, palm trees and sloths are never lacking. For her, education represents the opportunity to improve her quality of life.

Mariangel lives in Limón, Costa Rica, a place internationally known for its exuberant beaches. But not everything is rosy in the tropical paradise. In coastal areas like Limón, poverty and unemployment affect one in three households, especially impacting young women. Women between 20-24 are 55% more likely to be unemployed or out of school compared to their male counterparts.  Employment opportunities tend to be concentrated in the center of the country where dozens of the world's largest technology companies operate. Every year there are thousands of vacant positions that cannot be filled—jobs that are 38% less likely to be obtained by women. Young women like Mariangel could take advantage of these opportunities if they were trained in high-demand fields like data science.

In November 2021, the Women in Data Science Costa Rica (WiDS-CR) chapter opened. This organization seeks to make the female contribution in data science more visible and to motivate more women to discover professional development opportunities in this field. In February 2022, the first WiDS conference was organized in Costa Rica and thanks to the support of DataCamp Donates, a pilot program was launched with 17 high school students who were given access to DataCamp professional licenses for free. The process is accompanied by a team of tutors who are university students of data science at the Latin American University of Science and Technology (ULACIT). Sofía Ramírez, a tutor and an ambassador of WiDS-CR, affirms that this experience has served to consolidate what she has learned as a university student:

“What motivates me the most is having an impact on young women. I have also found that the best way to learn data science is by sharing with others. So, thank you, DataCamp Donates, for sharing this platform with us! ”

The team has designed a training syllabus so that the participants take full advantage of the platform during their year of free DataCamp access. This implies completing courses, guided projects and practices in DataCamp with the monitoring of the tutors. The young women also participate in WiDS-CR community activities where they share their testimony with more young women. For Mariangel, this has been a fruitful opportunity:

“I have learned a lot since I received the license. Before this I didn't even know how to use a computer. Now, I have already learned the basics in Python. Thanks to this, my team managed to win second place in a national data challenge for high school students in Costa Rica. Thank you, DataCamp Donates, for this beautiful and exciting experience.”

Looking to the future, WiDS-CR wants to continue to bring data science to more and more young women with the help of DataCamp Donates. We hope that beneficiaries like Mariangel, once they have completed the training, will also be encouraged to be part of the team of tutors and thus quickly multiply our community. And finally, the project expects to connect the participants with opportunities for university study and work that allow them to pursue a brilliant career as data scientists.